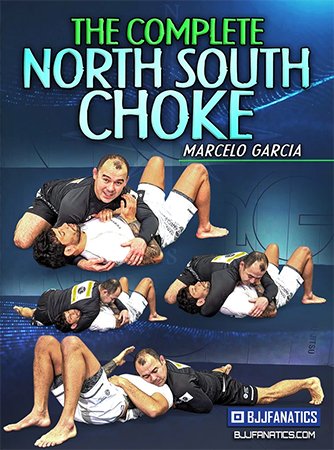 • Get a total masterclass in the most successful north southof all time, as Marcelo Garcia teaches how to attack from his favorite position.
• The 4-time ADCC Champion and 5-time IBJJF World Champion is one of the best Brazilian Jiu-Jitsu competitors ever, and he was known for using his incredible technique to beat world champions way bigger than him, sometimes as much as twice his size.
• Learn the same moves that made Marcelo a legend, as he shows the submissions that were staples of his game.