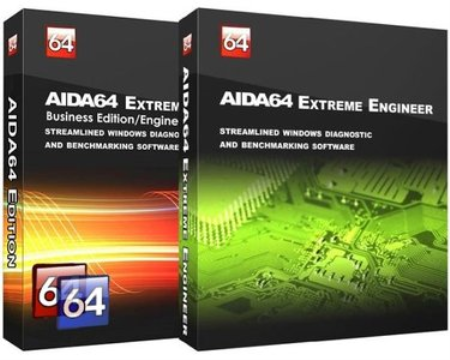 AIDA64 - utility is a powerful tool for identification and testing of virtually all components of personal computers running operating systems Windows.