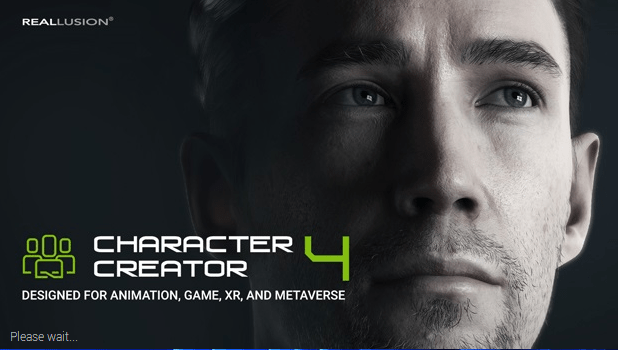 CHARACTERIZE ANY ACTOR TO CC
Whether humans, creatures or props, creativity is no longer limited by the existing CC character base. Any rigged biped models can be imported, characterized, and facial rigged in Character Creator. New features now make any character compatible with thousands of motion assets, ready for natural lip-sync, motion capture, and animation controls in iClone. CC characters can also be optimized for low-poly, high-performance crowd simulation, AR, VR, and Metaverse.