Watching the warring invaders gnawing on each other's throats, people began to study the strengths and weaknesses of their powerful adversaries. Some of the survivors began to discover strange new abilities after they were deformed. Many began to fear such unnatural changes, but, nevertheless, it gave people a new hope of creating resistance, capable of fighting the otherworldly forces and bringing back the world that was lost.

READ MANDATORY
→ Who, when the game is launched for the first time, throws out or a black screen appears, run the file "Repair" in the game folder, check the "Resset Settings" and click "Repair" 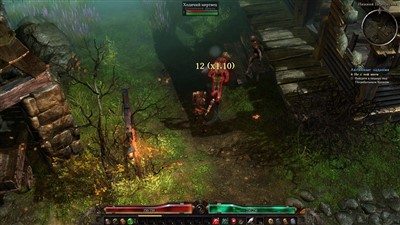 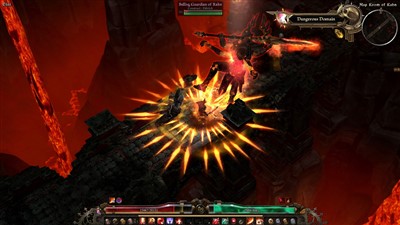