Video Training → Peter Hurley - The Art Behind The Headshot 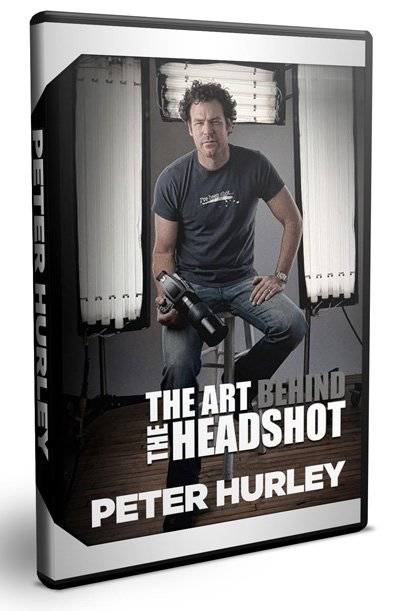 Peter Hurley spent the early part of his life traveling the world as a professional male model. During that time Peter was photographed by some of the top fashion photographers in the world. As a model Peter was forced to understand the subtle movements of his own face but he was also able to learn the technical side of photography from some of the best in the world. 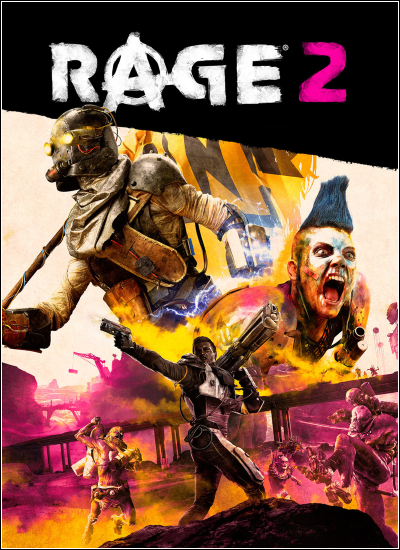 O&O BlueCon 16 is the disaster recovery software when a PC or server no longer starts. It provides a collection of strong tools for users, administrators, and service technicians consequently damaged Windows systems can be made operational again without any prior installation. The Windows based user interface makes it so easy to use O&O BlueCon that less time is needed for training. O&O BlueCon is at an administrators side during the course of a daily routine as well as whenever disaster strikes.

The Most Complete Multimedia Player for Home Theaters & PCs. PowerDVD plays more than just DVD and Blu-ray discs. It is an all-round multimedia player for downloads, movies, videos, audio, photos, VR 360 content, and even YouTube or Vimeo. Enjoy all your favorite movies and premium videos in better-than-original quality in your own home theater with support for popular media casting devices, plus most file formats and codecs. For those who like to be on the cutting-edge of entertainment PowerDVD 19 also delivers the most immersive 360 VR experience possible with new spatial audio support. 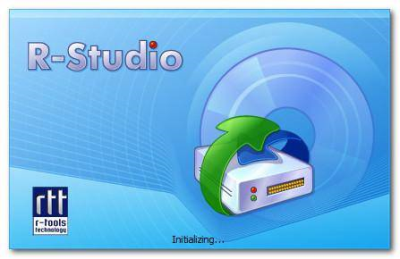 Teen Miles Morales becomes Spider-Man of his reality, crossing his path with five counterparts from other dimensions to stop a threat for all realities. The true story of Ruth Bader Ginsburg, her struggles for equal rights, and the early cases of a historic career that lead to her nomination and confirmation as U.S. Supreme Court Associate Justice. Mary Stuart's attempt to overthrow her cousin Elizabeth I, Queen of England, finds her condemned to years of imprisonment before facing execution. Clairvoyant femme fatale Nicola Six has been living with a dark premonition of her impending death by murder. She begins a tangled love affair with three uniquely different men: one of whom she knows will be her murderer.